In Matter in progress different angles – be it in terms of material or process – of the photographic medium are being isolated and more closely looked at. My fascination concerns both photography as a means of recording transformation as photography as a means of transforming the act of recording. Most often the photographic image is realized through the registration of light. It is to be noted however that the light-sensitive material is not unsensitive to other substances such as sand, water, etc. Through self-made cameras, under- or overexposed slides, and other photographic material, images covering different time lapses are being made; such as for example an exposure during which the light-sensitive material is put in direct contact with water or is affected by the deteriorating effect of dirt.  Through the traditional recording process, i.e. the principle of the photogramme, a registration is made – be it with or without a camera.  At times the photographic process is reversed in order for the image to disappear rather than appear. Photography is not deployed to provide a snapshot but rather to render a process. 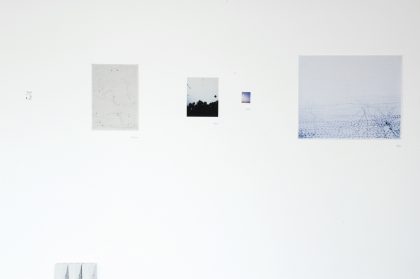 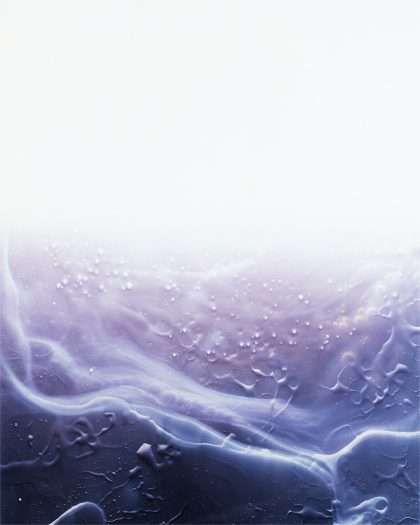 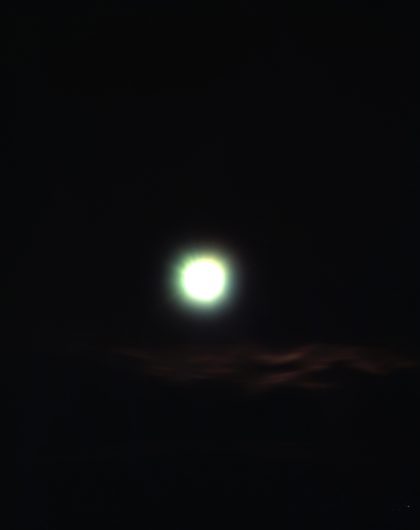 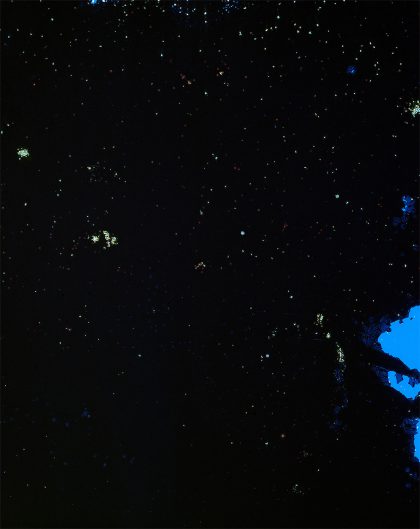 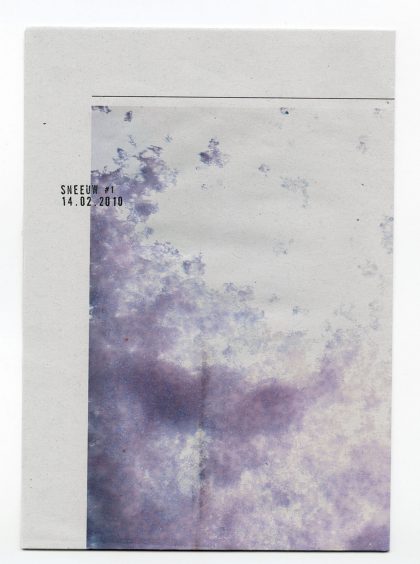 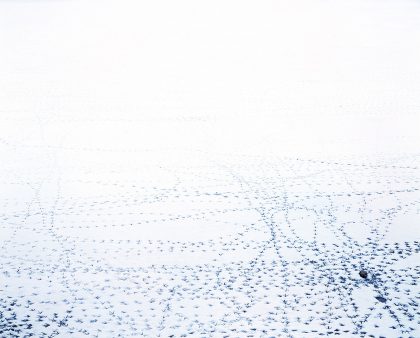 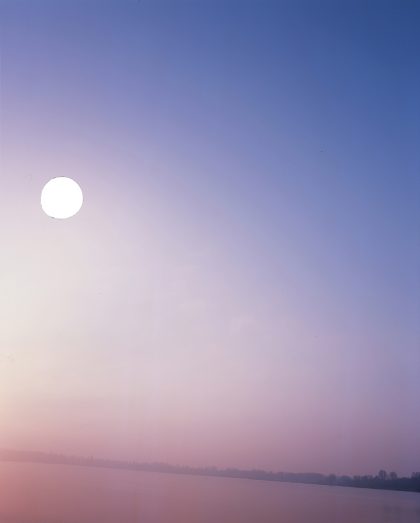 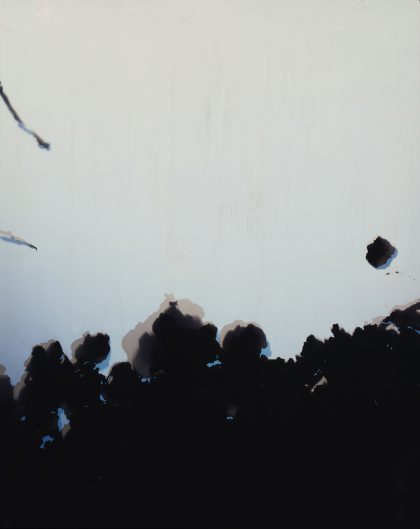 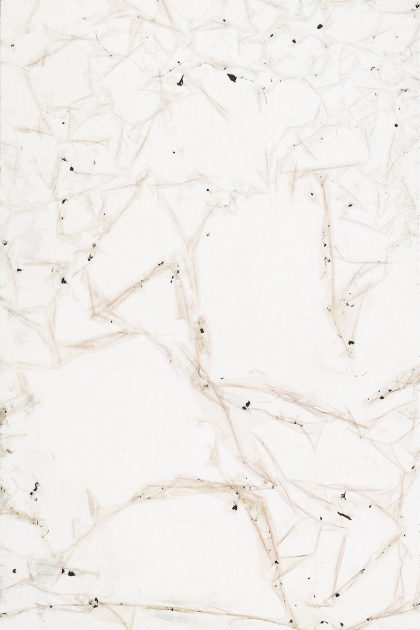 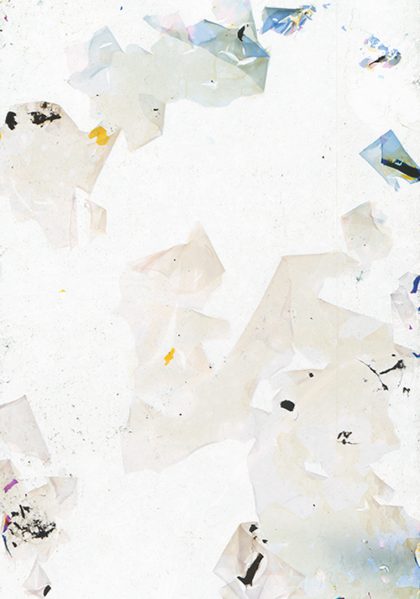 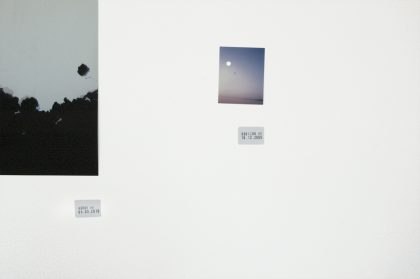