The creation ‘Polar night’ is about a residence period in the very North of Norway. During the Winter of 2014 five young artists leave the urban environment, together with its infrastructure such as roads, shops, internet etc. They decided to move temporarily to a Nordic, inhospitable nature reserve. In a disorientating environment dominated by snow and darkness (the sun doesn’t rise at this time of the year in this region) they are confronted with their need for steadiness. The experience is marked by leaving behind the sense of time. By stopping of keeping track of any time indication without the reference of the sun at the horizon, they quickly loose sense of the evolution of time. Everyone registers, from his/her own artistic discipline their observations and experiences. With the rough material gathered in this way we now prepare for translating all those emotions and experiences into a multidisciplinary theatre play (on location). In the middle of the city we invite the audience into an artificial landscape and slowly submerge them in the immersive experience. In this way the audience discovers itself how it copes – amidst of a world dominated by time and efficiency – with a lack of steadiness and references. (premiere 26 of december 2015)

with the support of Flanders State of the Art, City of Antwerp, Province of Antwerp 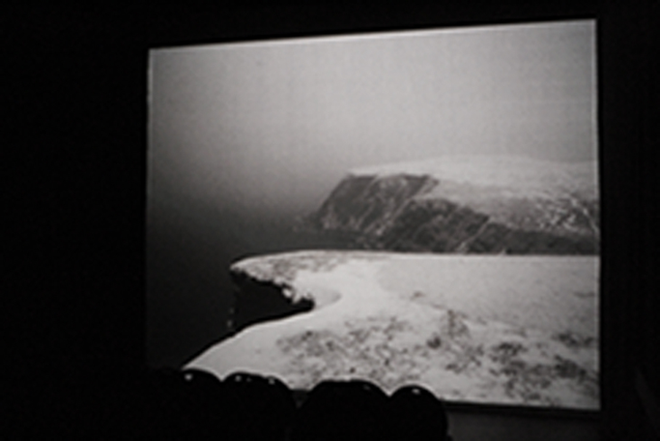 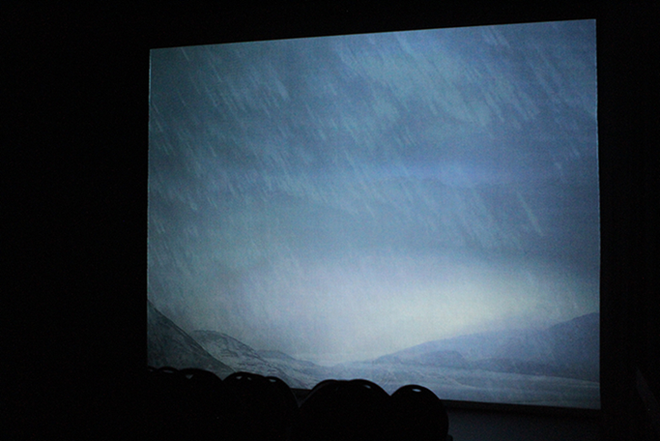 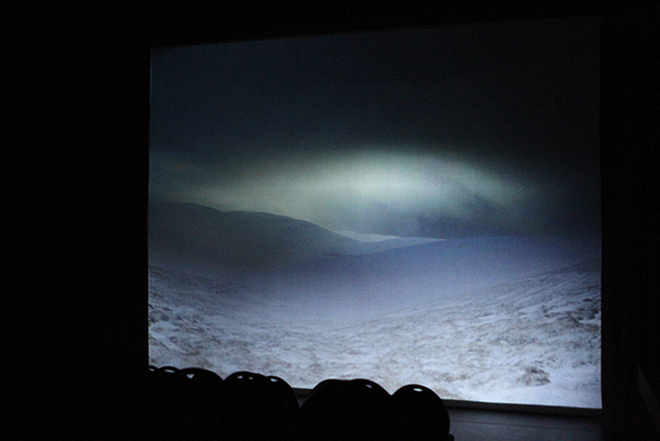 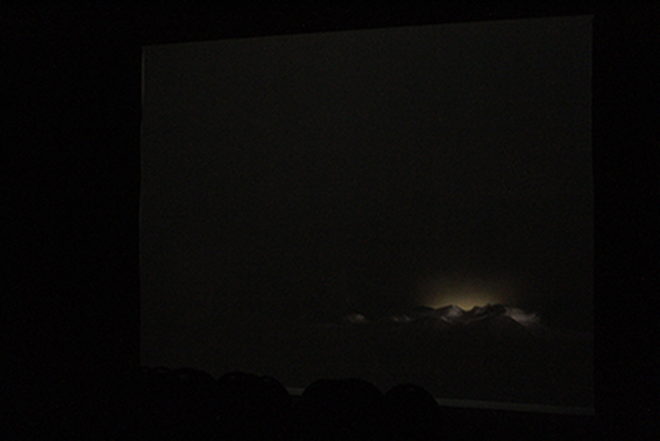